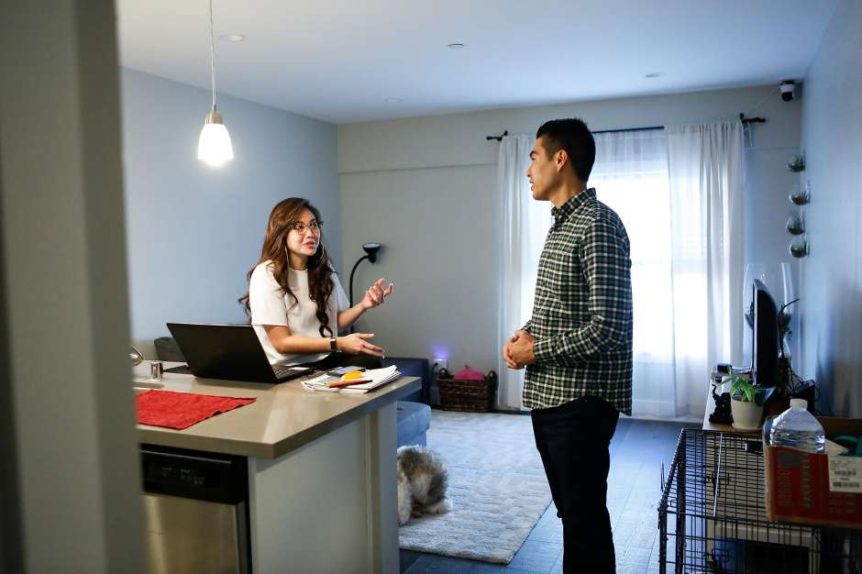 San Francisco Mayor London Breed is expected to announce Thursday that the city has managed to clear a backlog of more than 900 permits for accessory dwelling units that had been languishing in the approval pipeline.

Breed handed down an executive order in August instructing city departments to dramatically cut down on the time it takes to assess, revise and approve permits for ADUs — often referred to as in-law units or granny flats.

Breed wanted the 919-unit application backlog cleared by the end of February, and the departments met the deadline.

Since Breed’s directive came down, the city has issued 439 permits for ADUs — more than 90 percent of which are rent-controlled — that may now begin construction. The remainder of the applications have been reviewed by the city and are awaiting a response from applicants.

As the city confronts a punishing housing shortage, ADUs — apartments usually converted from basements, garages and other spaces — are widely seen as an important and creative way to grow the city’s housing stock. Breed has complained about ADU delays since before she was mayor.

But for years, the complexity and glacial pace of the permitting process has delayed projects by months and driven up costs for applicants. One of the biggest problems, city officials said, was a lack of consistent standards.

Departments involved in reviewing the permits — including the Fire Department, the Department of Building Inspection, the city’s Public Utilities Commission, Planning and Public Works — frequently gave conflicting interpretations of the same building codes when reviewing applications. One department might sign off on a proposed design while another might mandate alterations.

“This is just a first step. I will not let our bureaucracy stand in the way of building more housing, especially new rent-controlled housing, because we need more places for people to live in San Francisco,” Breed said in a statement. “Whether it’s streamlining the approval process or eliminating permitting fees, we can and will do more to get more housing built in our neighborhoods.”

The directive is emblematic of Breed’s efforts to get more housing built during her first seven months in office as she takes aim at bureaucratic and technical barriers holding up development. Recently, she’s introduced legislation to eliminate permit fees for ADU and 100 percent affordable housing.

Much of the progress on ADU permitting over the past six months came from departments reviewing applications together. Getting the departments to talk to one another — at the same time — has made a dramatic difference, according to Serina Calhoun, a principal architect at Syncopated Architecture.

“It has been a radical shift for the better. I cannot tell you how much that announcement has changed the entire process,” she said. “You’re not ping-ponging back and forth between departments with the same overlapping reviews.”

Since Breed’s directive, 15 of Calhoun’s projects have been approved. That translates to 42 new apartments that will soon begin construction.